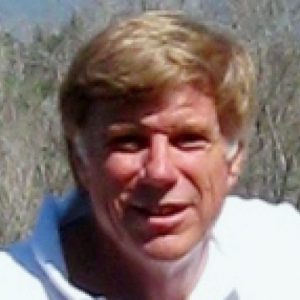 Scott grew up in southern California but has lived for extended periods in Florida and Connecticut, and his work has been influenced by this bi­coastal experience.  A further inspiration was an extensive art tour of northern and southern Europe, undertaken with family just before enrolling at California Polytechnic University in San Luis Obispo.  During studies for his liberal arts degree at Cal Poly, he studied photography and took other classes at the Art Center of Hollywood.

After a 25 year career Scott retired from his executive position at the Chubb Insurance Group to devote his full energy to art.  He completed his transition to the art world by moving from Santa Clarita to North San Diego County in 2010, where he now works at a home studio in Carlsbad.

He is also a member of the Art Group of North County.  The artists work is shown exclusively in the North Coastal Gallery, a part of the Carlsbad Oceanside Art League Gallery, 300 Carlsbad Village Drive, Suite 101, Carlsbad. 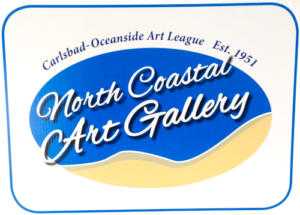 His specialty continues to be free standing work, and he no longer does assemblage, as rare woods have taken the place of found objects.   Currently he is using exotic varieties which include Cocobola, Padouk and African Mahogany.

Scott’s work has been influenced by Alexander Calder and Louise Nevelson, but he strives to perfect his own innovative signature style.  To broaden his perspective Scott spent the summer of 2011 attending an intensive woodworking class at the Center for Furniture Craftsmanship in Rockport, Maine.  In 2012 one of his designed works was adopted by the City of Santa Clarita, and was installed on one of their most popular bike paths. 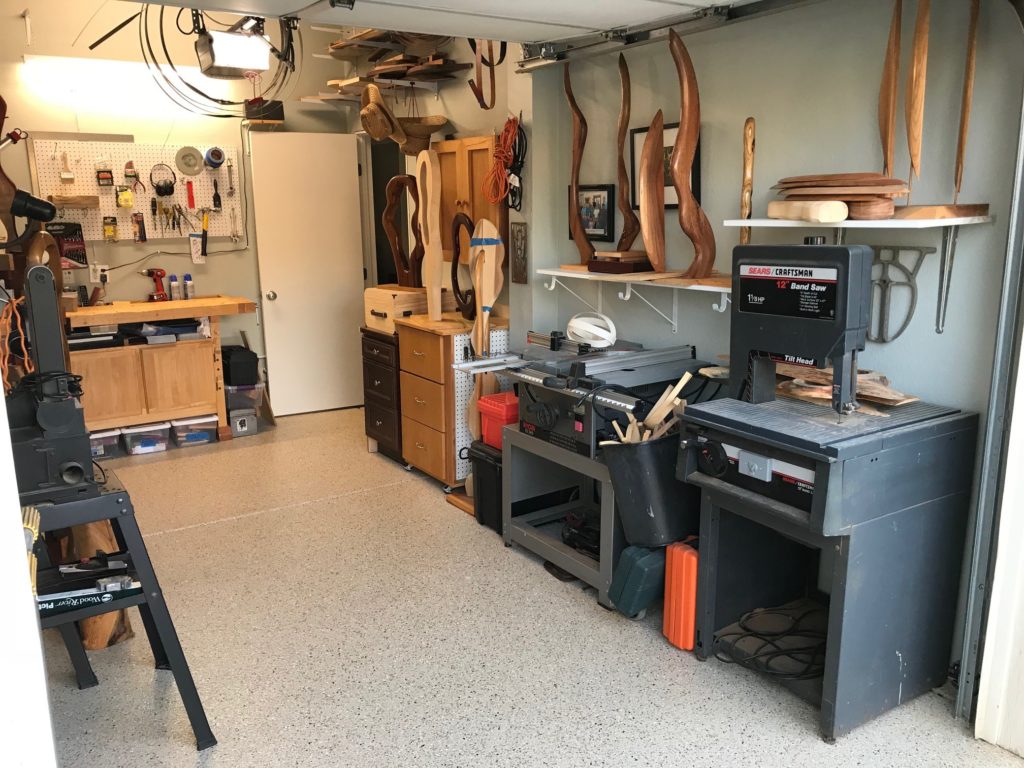